“Dowlatabadi draws a detailed, realist picture of Iranian life ... in language that is complex and lyrical.”

In the midst of the Iran Iraq War, an Iraqi journalist is given a tour of a military prison. The Major in charge of the camp informs the writer of what is expected: he is to write a fabricated report about a murder that has occurred in the camp, with the aim of demoralizing Iranian soldiers. Reluctant to write the report, the writer spends a long night talking and drinking with the Major and detailing a work of fiction he is composing about a group of soldiers trapped on a hill, dying of thirst as they battle for a water tank with a group of enemy soldiers perched on the opposite hill. The tank remains undamaged, but neither group has a hope of reaching it without being killed. In a narrative riddled with surreal images, shifting perspectives, and dark humor, Mahmoud Dowlatabadi-widely acknowledged as the most important living Iranian writer-offers a kaleidoscopic portrait of the warring countries as he questions the meaning of national identity and does something that has been nearly impossible to do in Iran for the last century: tell a true story.

This record was first created by Ali Araghi 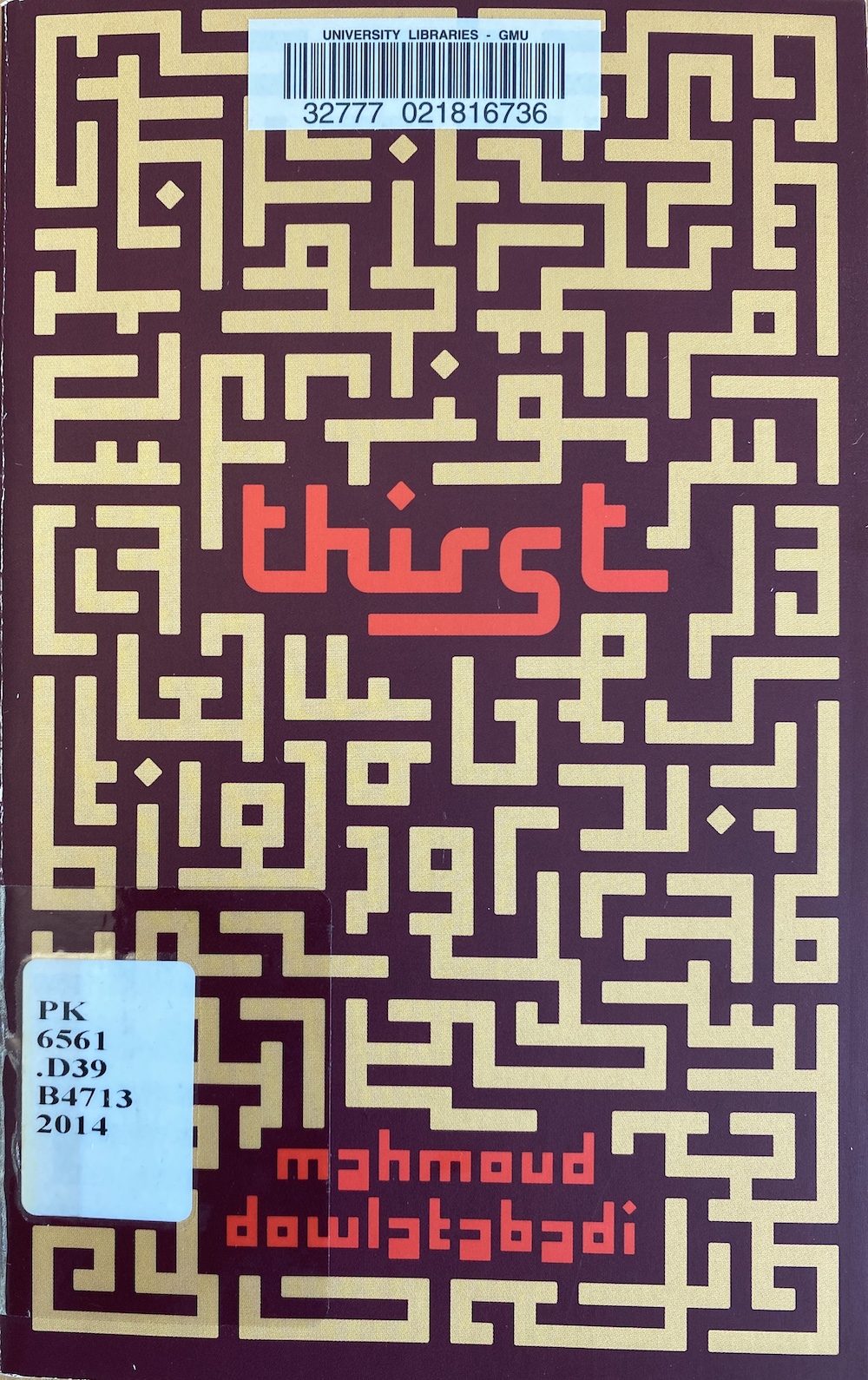 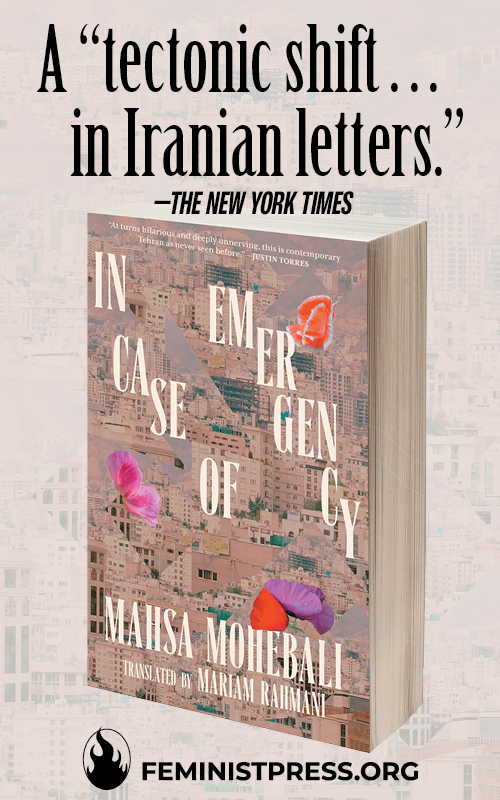