Does the translation have images?
Yes

Paul Sprachman's endeavour to translate contemporary Sacred defence texts, the Iranian narratives of the Iran-Iraq war, is timely, as they form a crucial part of contemporary Iranian culture virtually unknown to English speaking audiences. One Woman's War is a best-seller right at the heart of this fascinating history and has reinvigorated the discourse on the war in Iran, Informed by a deep knowledge of Iran and of the subtleties of the Persian language, Sprachman's erudite and definitive translation is a vivid rendering of the story of one extraordinary woman.

The life of Zahra Hoseyni is a lexicon of battle with entries rarely recorded in the literature of war.

Very few books tell the story of the popular resistance to the surprise Iraqi attack on Khorramshahr as coherently, captivatingly, and with as much precision as Da.

More than a simple memoir, Da with its wealth of detail packs more punch than a novel.

Most recollections of war are the stories of boys and men in combat. One Woman's War is unusual because it is about a teenage girl whose life is turned upside down by the Iraqi attack on Khorramshahr. The strong-willed Zahra Hoseyni finds herself resisting both the Iraqi invaders and the Iranian defenders of the city, many of whom object to a woman taking an active part in war. The book offers a striking picture of the effects of the 1980-88 War on the lives of ordinary people. A runaway best seller in Iran, One Woman's War also gives readers a nuanced understanding of why many Iranians embraced martyrdom to defeat their enemies. 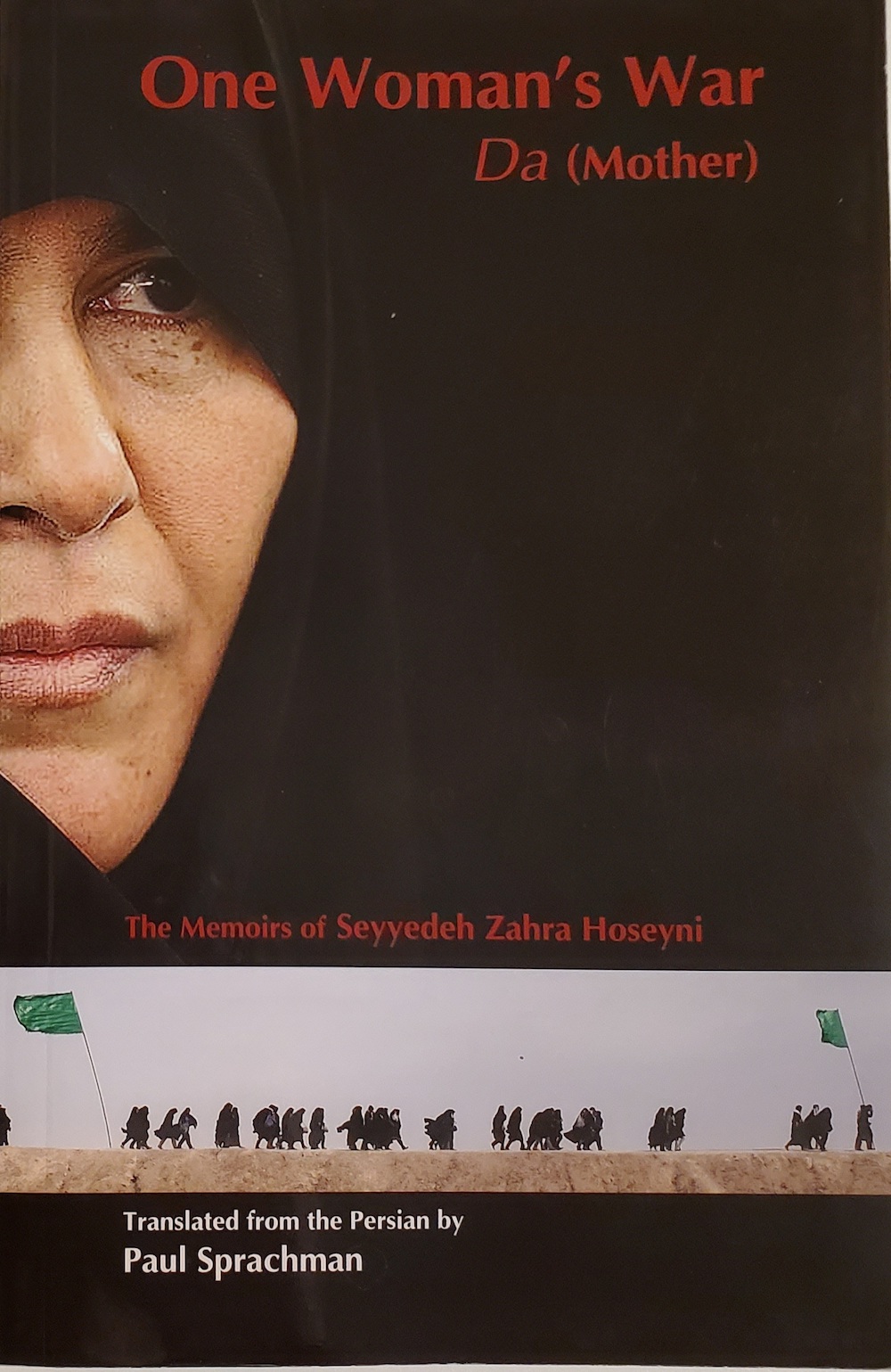 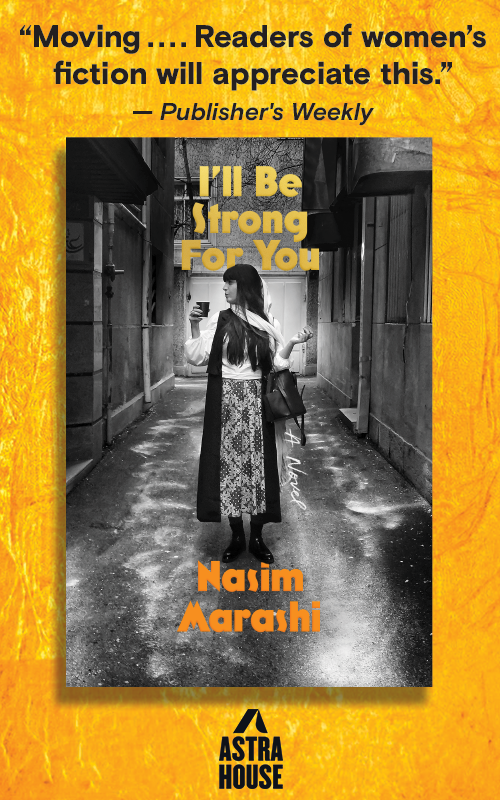